Will Nootropics Help You Play Videogames?

Video gaming has long been one of the most popular pastimes for younger people, and these days it can even earn you money. It has become a way to connect with friends, or meet new people from all over the world through internet gaming.

If everyone’s being honest, no matter why we game, we play to win. We took a look at some of the ways you might get the upper hand, and found out that nootropics may be able to give you the boost you need to knock off that one player you haven’t beaten. First we’ll give a basic rundown on what nootropics are and then we’ll get into how they might give you an edge.

Table of Contents
What are Nootropics?
How nootropics can give you the edge
Conclusion

Nootropics, also called “smart drugs,” are supplements that you can take to improve mental function. Whether it’s clarity, memory, recall, focus, or any other mental attribute you want to boost, nootropics may be able to help.

Generally speaking, nootropics work in three ways: increase mood hormones like dopamine; increase the blood and oxygen flow to your brain; and improve the nerve function of your brain cells. 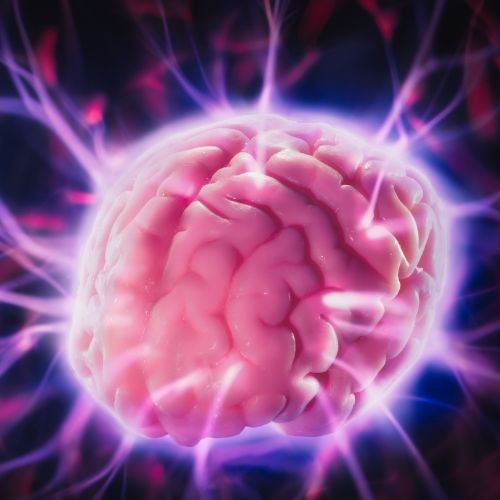 How nootropics can give you the edge

Nootropics are a great way to improve mental function, whether you’re studying for exams, struggling with memory, or learning a new language. There’s also some suggestions that it may improve hand-eye coordination.

All of that can apply directly to gaming. When you’re learning a new FPS system you may have to learn new presets on the keyboard, or if you’re on a console the world map of a new game might have different interaction points you’re not familiar with.

When it comes to hand-eye coordination, the research on nootropics is a little more new. Nootropics used to be a classification reserved for people fighting degenerative diseases. But as people have begun taking nootropics for a wider breadth of reasons, new applications have been found.

What is known about nootropics is that they interact with something called acetylcholine (ACT), which is the primary action mechanism when sending nervous system signals. Basically, it works like this: the brain sends an electronic signal, the nerve carries it to a synapse, the synapse sends an ACT signal to the muscle tissue, the muscle moves.

By improving ACT performance, it’s thought that nootropics can even help you react quicker in a physical way, not just mentally. As any gamer knows, reaction times need to be faster than conscious thought, and any help in that department can go a long way.

Gaming can be high stakes, whether it’s just between friends or in a paid-entry tournament. So it’s fair to try and get an edge whenever you can. After all, you never know when the video you make of your epic win is going to go viral, possibly leading to an endorsement deal for your favorite energy drink. We recommend a quality nootropic for gaming. They won’t take you from noob to pwnage, but they can give you a boost.