Depending on why you’re taking a supplement, whether it curbs your appetite could be a good thing, or something to avoid. Either way, you need to know what the effects of your supplement will be on your metabolism.

We found two key ingredients that are present in a few popular nootropics, linked to the suppression of appetite. We’ll outline each ingredient, and why you may want it, or why you might want to avoid it.

If you’re taking a nootropic, and want the added benefit of losing weight, you might not be able to do any better than Citicoline. Present in a few popular nootropics that I’ve reviewed, Citicoline has long been known to have powerful neuropathic effects.

It can be thought of as an enhanced version of choline, the powerful neuro-transmitter chemical needed for all nerve action. 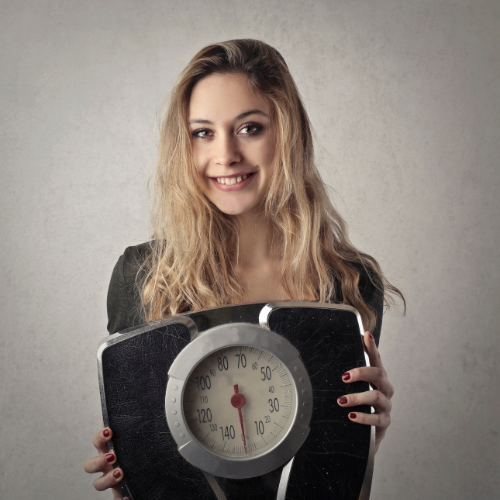 Beyond its benefits for brain function, I found another study pointing to appetite suppressant effects that could make citicoline a great diet supplement, as well. This means that if you’re looking to lose a little weight, and you’re looking for a nootropic, perhaps look for nootropics with the citicoline ingredient. 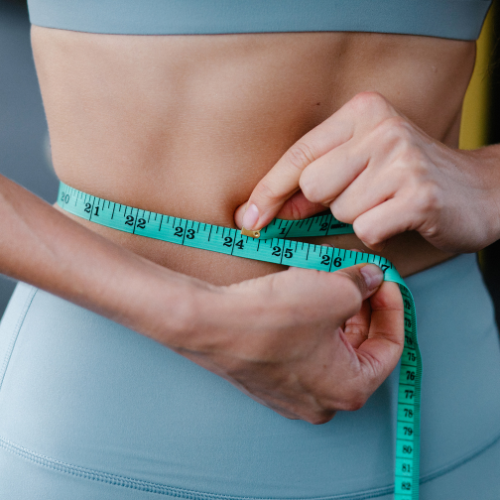 L-Theanine on its own is a great supplement for mood, anxiety, and cognition function.

It’s a natural component of green tea, and has also been pointed to as one reason why studies support taking green tea to suppress appetite.

But like I said, L-Theanine really shines when it’s taken in combination with other nootropic ingredients, such as caffeine. In one study, there were significant increases to cognitive function when the participants took the amino acid along with caffeine.

Not every supplement is created equal. Especially with nootropics, I’ve noticed in my research that some are better with memory, while others are better at combating mental fatigue. That’s why it’s so important to look at the ingredients of the supplements you take, and find out which compounds are doing the real work.

In the case of nootropics that can help suppress appetite, I found that L-Theanine and Citicoline are effective as cognitive enhancers as well as curbing cravings for food. If you want to see the effects of both a diet supplement and a nootropic, look for both of these ingredients in your supplement.