Do Nootropics Increase My HGH Level?

The short answer to that is yes, they do it by affecting a chemical in the brain called GABA. This chemical reduces excitement in the brain and body, which allows you to relax and focus on the task at hand. It also helps you wind down to sleep at night.

Nootropics increase GABA through certain ingredients, which is why they are also used for anxiety. Studies show that increasing GABA levels can boost blood levels of human growth hormone (HGH). 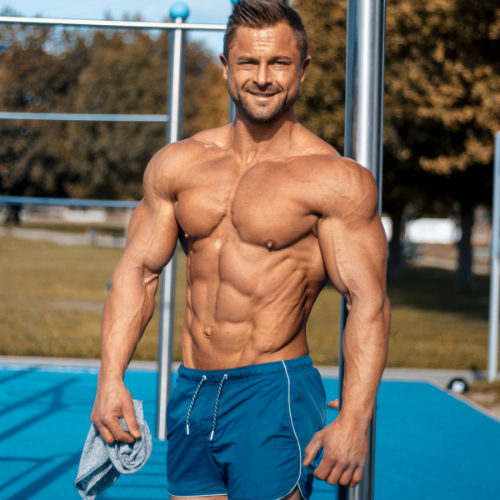 Since nootropics can increase HGH, athletes can also benefit from them as they help to repair tissue and aid muscle growth.

However, you shouldn’t take nootropics if you only want to increase GABA.

One study dealing with the positive relationship between GABA and HGH showed 19 subjects who were given a single dose of GABA and 18 control subjects who took a placebo. After 3 hours, blood samples were taken, and it was concluded that GABA caused an increase in plasma HGH.

An increase in HGH levels due to nootropics also significantly affects the brain. It further enhances cognitive function and provides neuroprotection, which is the recovery and regeneration of nerve cells.

The series of effects that nootropics have on the brain helps cognitive deficit in patients.