Can Psychedelic Drugs Be Healthy?

When people hear ‘psychedelic drugs,’ they often think of a band of mind-altering agents that do more harm than good, but that’s not necessarily the case. Over the past decade, scientists have dissected hallucinogen compounds to uncover their beneficial side, proving that their use is not always followed by doom and gloom. In fact, they are not harmful at all if used according to recommended guidelines.

After reviewing several studies myself, I found that they have a therapeutic effect on the mind, providing users with relief from different conditions. So, in essence, psychedelic drugs can, in fact, be healthy.

What Are Psychedelic Drugs?

More commonly known as hallucinogens, psychedelic drugs are a special group of substances that can have a synthetic or natural base. Once consumed, they enhance thought processes and sensory perceptions while increasing energy levels.

Although these drugs can sometimes work like nootropics and produce similar brain-enhancing effects, they are very different from them. 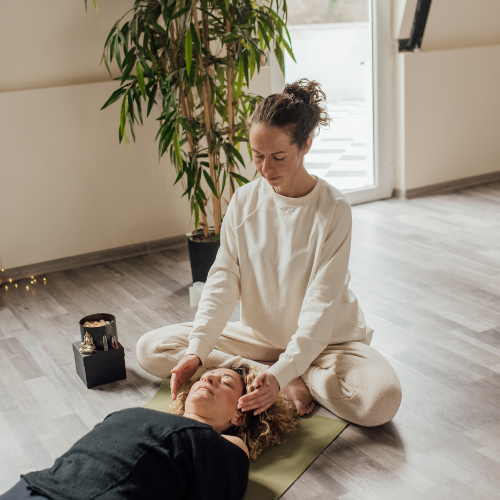 What Are The Negative Side Effects Of Psychedelic Drugs?

Psychedelic drugs are often associated with recreational use and abuse, meaning many users suffer the negative effects of the drugs rather than the positive ones. This means that the serious side effects are quite publicized. After looking at several reviews, I found that the following side effects can occur with excessive use:

As mentioned before, these side effects are linked to excessive use, which means they do not occur in every circumstance/user. If psychedelic drugs are used accordingly, the possibility of side effects is low. However, most users do experience short-term side effects like dry mouth, loss of appetite, or excessive sweating as the body gets used to the new substance in the system.

Are There Any Positive Side Effects?

Psychedelic drugs have a nearly immediate effect on the brain, producing psychological changes that can last over long periods of time. This offers hope to people struggling with serious mental health conditions.

These effects are often seen as side effects as they are not ideal in circumstances where disorders or conditions are not present. So, could psychedelic drugs change society for the better? In my opinion, I feel like they can. 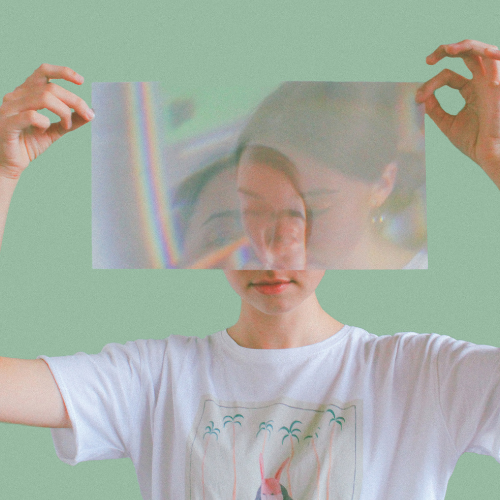 Research suggests that classic hallucinogens regulate the function and production of neurotransmitters. It also temporarily disrupts communication between chemical systems throughout the brain and spinal cord, which supports the recalibration of brain function affected by disorders.

After delving deeper into renewed findings, I also found that psychedelic substances have been proven useful in treating illnesses such as addiction, depression, anxiety, post-traumatic stress disorder (PTSD), and more. In addition, it can positively affect the following:

This helps individuals who have disorders or conditions that offset normal mental functioning. These positive effects encourage scientists to consider psychedelics a more serious treatment option for conditions.

Psychedelic therapy has been a topic of hot debate for many years now because of positive outcomes achieved in several trials dealing with neurological and psychiatric conditions. One of the conditions that were positively affected by the therapy is addiction.

An emerging body of research suggests that symptoms of addiction can be treated with measured doses of psychedelics without causing users any harm. It does this by changing how the brain responds to the absence of the particular substance a person is addicted to. Psychedelic drugs also stabilize brain chemical/neurotransmitter function and production, providing symptomatic relief, eventually leading to the complete treatment of addiction.