Why Do Nootropics Make Me Sleepy?

In some cases, even when you take some of the best brain pills for focus and alertness, they can make you experience some daytime sleepiness. This usually happens due to the energy crash that follows after a period of wakefulness.

Nootropics provide the energy from increasing dopamine, which stops production of melatonin. This allows you to stay awake and focused on your task. These supplements also contain ingredients that prevent the release of adenosine. 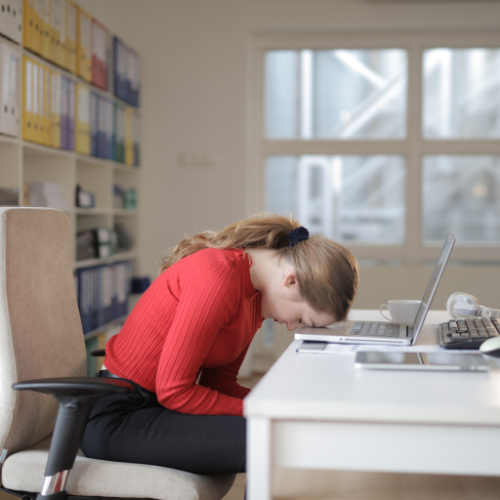 Melatonin and adenosine are built up and released when the nootropic is excreted from the body. Since it’s released all at once, you feel fatigued and tired. Eventually, you find yourself taking a nap!

However, there are smart drugs specifically designed for bedtime, which will help the body relax. This is done through a chemical called 5-HTP and the minerals magnesium and zinc, promoting a deep and restorative sleep.