Nootropics & ADHD: What Does the Science Say?

We have covered several nootropic subjects, often in response to enquiries, questions and suggestions from our readers. A common question from readers is whether nootropics can help in the management of ADHD.

We have already written on the nootropic-ADHD connection before. What we haven’t done yet is take a closer look at the science behind the use of nootropics for ADHD. We’ re going to do that now.

But first, an important definition.

Attention deficit/hyperactivity disorder (ADHD) is a biological behavioral disorder characterized by an unusually high degree of inattention, distractibility, impulsivity and, for some, hyperactivity.

ADHD is usually diagnosed in childhood for the first time, especially when the child starts going to school and experiences difficulty learning. 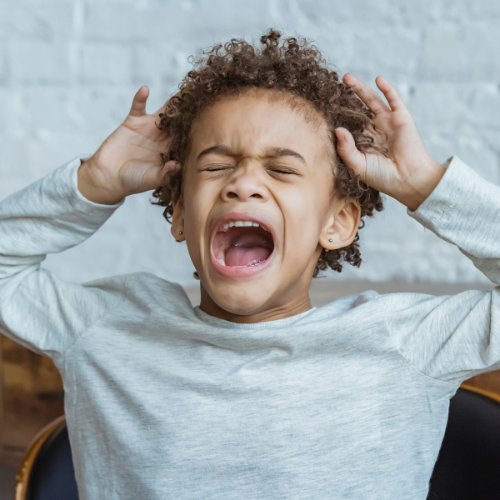 Nearly 9 percent of children in the US have been diagnosed with ADHD. The condition may last well into adulthood for some, but prevalence in adults is much lower at 2.5 percent.

Can Nootropics Help with ADHD?

Psychostimulants – for example, amphetamines such as Adderall – have traditionally been the medication of choice for ADHD. However, a growing body of research shows nootropics as a better option.

Nootropics are more likely to demonstrate therapeutic effects compared to psychostimulants. They also have a much lower likelihood of causing extreme dependence. Adderall, on the other hand, is a Category 2 Substance which implies a high risk of abuse and addiction.

In contrast, the vast majority of nootropic agents have no known side effects. They are a natural, milder, safer yet effective alternative. Some of the most widely used nootropic agents include rhodiola rosea, phosphatidylserine, l-tyrosine, l-theanine, ginkgo biloba, bacopa monnieri, choline and alpha GPC.

How to Use Nootropics for Children with ADHD

Few mental health conditions in children have been as extensively researched as ADHD. Nevertheless, its exact cause remains unknown.

Some evidence has pointed to ADHD being a hereditary condition. Studies have also found that children with ADHD have lower levels of the brain chemical dopamine (the pleasure/reward neurotransmitter). 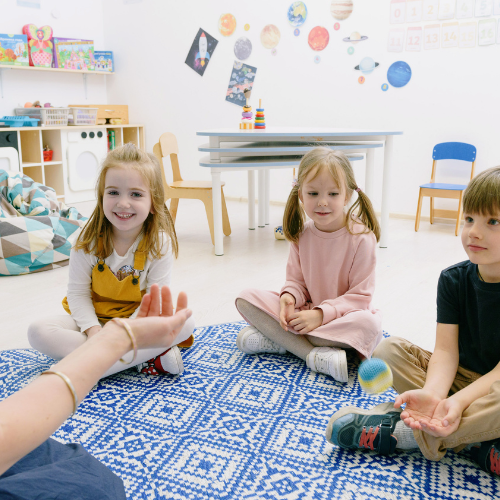 Research also shows that the brains of adolescents who have ADHD show lower volume and metabolism than average for sections that control attention, movement and social judgment. Other risk factors include pregnancy problems (like infections, malnutrition, substance abuse) and a child’s exposure to toxins such as lead.

Children with ADHD should be given nootropics under a doctor’s supervision. The diversity of nootropic formulation means certain products and ingredients will be best suited for specific types of ADHD. The different types of ADHD are based on the predominant symptom – distractibility, inattention, impulsivity, hyperactivity or a combination of these.

For example, if your goal is to support the child’s ability to process information while maintaining attention, you should choose nootropics containing ingredients such as l-tyrosine, rhodiola rosea and/or phosphatidylserine. If you are looking to get the child to focus on tasks better, look for nootropics that have choline and ginkgo biloba. If the goal is to bolster the child’s learning, opt for a nootropic that include bacopa monnieri and alpha GPC in its ingredients list.

The nootropics market is huge. In theory, every decent nootropic can treat some aspect of ADHD to a certain degree. However, certain nootropics are superior, thanks to their mix of ingredients. In our research, we have found Noocube, Mind Lab Pro and Vyamind to be standout performers.

A product of Wolfson Brands, NooCube is formulated to support concentration, memory and mental response speed.

It combines a carefully chosen array of amino acids, medicinal herbs, vitamins and other ingredients clinically-proven as beneficial for cognitive function, brain energy and coherent communication. 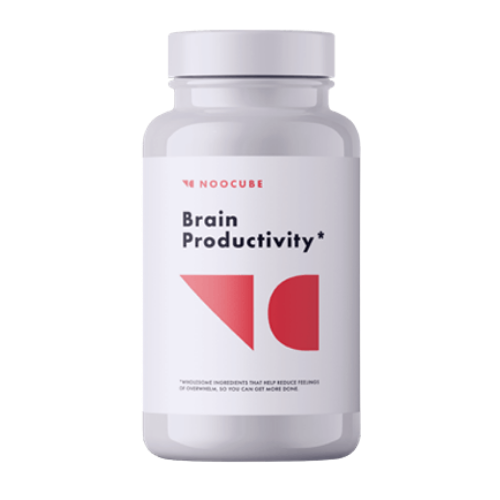 NooCube is designed to reduce the symptoms of ADHD. Bought by over 120,000 customers, the product’s ingredients include l-tyrosine, l-theanine, bacopa monnieri and alpha GPC.

Made by Opti-Nutra, Mind Lab Pro is a blend of about a dozen natural nootropic agents that have proven benefits on short-, medium- and long-term brain health. 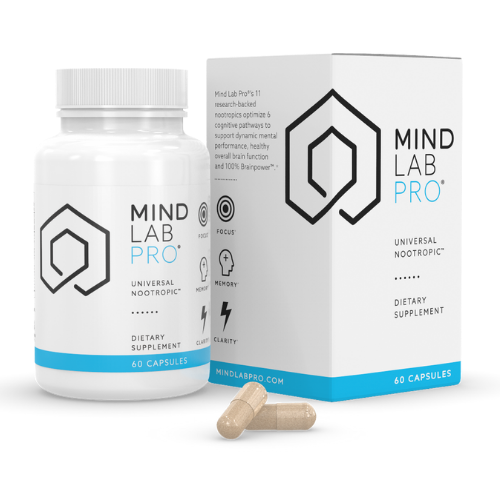 Made by a company of the same name, Vyvamind is a nootropic designed to boost cognitive performance, focus, thought processing, mental energy and mood.

Containing a blend of clinically-proven ingredients, Vyvamind departs from the approach of many other nootropics by excluding popular 'herbal' components such as bacopa monnieri. 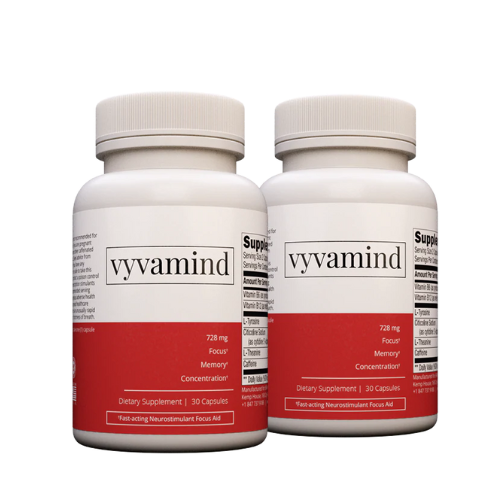 Instead, Vyvamind sticks to a relatively small set of extensively-researched ingredients overall. Among its six active elements are l-theanine, l-tyrosine and citicoline.

Research demonstrates that nootropics have a beneficial impact on persons diagnosed with ADHD. Moreover, nootropics do not have the undesirable effects of traditional psychostimulants. The earlier ADHD is diagnosed, the more likely it is that you can take appropriate actions that reduce symptom severity, improve the child’s performance in school, support healthy development and enhance the child’s overall quality of life.

That said, nootropics do not work on their own. They must be paired with healthy, positive, dopamine-friendly habits like regular exercise, meditation, listening to your favorite music, learning something new or setting and completing a series of relatively small tasks. Consult your doctor before getting you or your child on any nootropic, psychostimulant or other ADHD medication.