Brain-enhancing supplements are fast becoming the go-to aid when the need to expand the brain's capabilities arises. These supplements often fall into two categories natural or synthetic. One of the synthetic options is Modafinil. Modafinil is a fast-acting product used as a treatment option for specific conditions by some and a supplemental aid by others.

Below we take a better look at Modafinil and its effect on the brain:

Table of Contents
What is Modafinil?
Does Modafinil make you smarter?
Modafinil Ingredients
Modafinil Benefits
Pros and Cons
Potential Side Effects
When and How to Take Modafinil
Why is Modafinil popular?
Conclusion
Frequently Asked Questions

Modafinil is an analeptic drug created to manage the intensity and frequency of sleep attacks (sudden uncontrollable drowsiness) accompanying narcolepsy and other similar conditions.

The product uses quite a simple approach to promote wakefulness using a single active ingredient. Despite its primary use, Modafinil is widely used off-license as a 'smart drug' to promote the cognitive enhancement and reduce impulsivity. 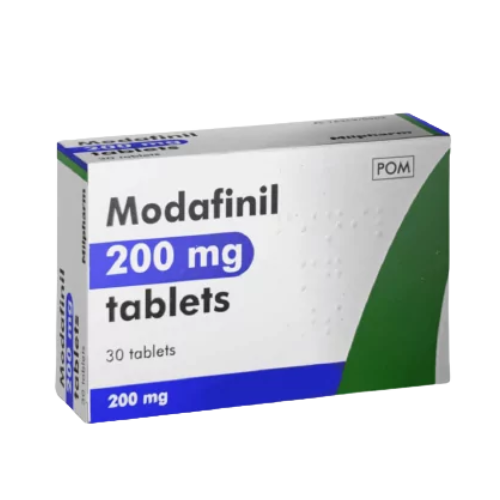 Its effects are similar to stimulants and nootropics, promoting alertness and concentration. Modafinil can be safely used daily despite its synthetic base, making it ideal for long- and short-term use. The product also enhances mental/physical energy levels, improving productivity.

Due to its effect on mental capabilities, most people refer to the product as a 'super drug' as it provides users with stimulant-like benefits without inducing a 'high.' In my opinion, this is an excellent feature as it ensures that users get a clean brain boost. It even maintains cognitive performance during sleep deprivation.

Does Modafinil make you smarter?

Ingredients are the primary source of a product's effects as it dictates their efficacy. Brain enhancers are often made using a wide range of ingredients or proprietary blends specifically formulated to improve different brain functions. However, there are some products, such as Modafinil, whose effects are fueled by a single ingredient. Modafinil uses a single active ingredient paired with inactive components to help achieve and maintain optimized brain function.

Let's have a look at the active and inactive components in the Modafinil formula:

Modafinil is named after its synthetic active ingredient modafinil. This compound naturally stimulates the function/production of various brain chemicals that control different areas of the brain. It also improves communication between neurotransmitters, leading to better focus, memory retention/recall, and more.

One of the most publicized benefits of Modafinil is its ability to induce a state of complete wakefulness without causing adverse effects like sleep debt. This benefit is joined by other advantages that help enhance complete brain function.

According to studies, Modafinil affects the following domains to improve cognitive function. It enhances the function of the dopamine system while increasing dopamine production. 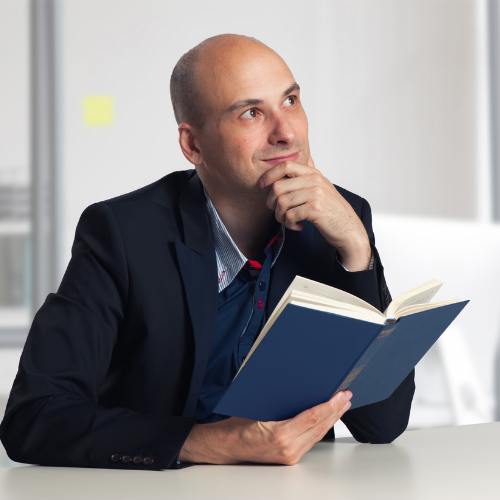 This naturally improves executive function, which enhances the following:

Most consumers assume that synthetic nootropics produce a wide range of side effects that can greatly impact the brain and other parts of the body. However, this is not true, especially when it comes to Modafinil. Modafinil's effects are fueled by just one ingredient, which drastically reduces the possibility of side effects. After reviewing studies, I found that Modafinil has an excellent side effect and safety profile. The product is well-tolerated, with a low prevalence of adverse side effects and potential for abuse. There is also virtually no chance of Modafinil overdose being lethal, which further proves the product's safety.

Although the probability of experiencing side effects is low, users should be aware of the following common side effects:

The above side effects are mild and only occur in a small percentage of users. If they do appear, they typically disappear soon after the body becomes familiar with the new substance.

When and How to Take Modafinil

At first glance, the Modafinil usage instructions may seem a bit hard to decipher as the recommended dosage/frequency changes according to what the tablet is used for. In the case of cognitive enhancement, though, I think the instructions are quite simple.

The instructions require users to take 100mg-200mg as a single dose followed by a glass of water. Users can choose to have their dose with or without a meal, depending on preference.

Why is Modafinil popular?

After several customer reviews, I found that the popularity of Modafinil is fueled by its effect on both mental and physical capabilities. The product is primarily known as a wake-promoting agent that fully manages symptoms of several disorders that cause excessive sleep.

However, its effects are not limited to this, as both scientists and users touch on its rapid brain-enhancing effects in both studies and reviews. It also gives the brain a complete energy boost without the possibility of side effects or energy crashes.

Along with the benefits/effects, the product comes at quite an affordable price. A single box of 100 tablets costs $109, with discounts on bulk orders which are great for those taking the tablet long term. Reviews sometimes compare the product to Adderall due to its synthetic base, but the potency of its effects is quite different. Nevertheless, I found that its association with the Adderall brand also fuels its popularity.

After reviewing studies, customer reviews, and clinical outcomes, I found that Modafinil is an excellent cognitive aid. The treatment produces great nootropic benefits, which are noticed shortly after commencing their first dose.

These rapid effects are joined with other benefits such as reduced impulsivity and improved motivation which further help boost mental productivity. Its potent effects are not paired with nasty side effects, allowing users to optimize brain function without downtime. This is highly beneficial when you need to unlock your brain's maximum capabilities.

How long do the nootropic effects of Modafinil take to show?

If taken on an empty stomach, Modafinil begins to work within 30 to 60 minutes after consumption. It might take slightly longer to take effect if it's taken on a full stomach.

Does Modafinil give you energy?

Can I use Modafinil every day?

Yes, you can. The drug has been proven to be well-tolerated, with a low incidence of adverse effects and low potential for abuse which means it can be used daily.

Is Modafinil better than caffeine?

Is Modafinil a narcotic?

No, the International Narcotics Control Board does not consider Modafinil a narcotic/psychotropic substance. The FDA classifies Modafinil as a schedule IV-controlled substance—a drug category with valid medical use and low addiction potential.