Are Nootropics Good for You?

Nootropics have taken the supplement market by storm with their promise of better brain function. Nootropic supplements contain brain-enhancing ingredients that are derived from nature. I found that these ingredients have extensive research backing their influence on the brain. Nootropic agents increase cerebral blood flow, which provides the brain with higher volumes of oxygenated blood.

This, of course, optimizes cognitive processes allowing users to retain and share information more efficiently. Besides positively affecting brain function and cognition, nootropics also improve overall health. I found compelling data that shows nootropic agents can fight fatigue, promote energy levels, and more. So, in essence, nootropics are an excellent choice if you want to naturally enhance brain function without serious adverse effects.
Table of Contents
Benefits Of Nootropics
How Healthy Are Nootropics?
What Nootropics Are Good for You?
Lions Mane

Nootropics are essentially a diverse group of ingredients, supplements, drugs, and other agents that are used to improve cognitive function.

Although originally created to treat cognitive deficits accompanying different neurological and mental illnesses, nootropics have leaped into the mainstream market. 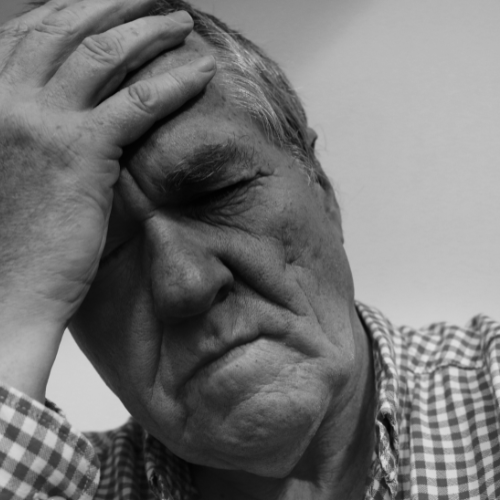 Today, it is being used by healthy individuals who want to improve their cognitive/mental performance.

Below I list the main benefits associated with nootropic use:

These benefits were originally outlined by a Romanian psychologist and chemist, Dr. Giurgea, who coined the term 'nootropic' in 1972. These benefits were often used to identify which supplemental aid on the market could efficiently function as a nootropic/brain enhancer. However, science has evolved since then, and a new criteria has been developed. In today's world, nootropics are any supplements that positively affect brain function. As a result, the list of nootropic supplements has expanded exponentially.

How Healthy Are Nootropics?

Despite popular belief and widespread myths about nootropics being harmful to the brain, scientists have found that these substances are actually quite safe, effective, and healthy for not only the body but the brain as well.

Nootropic ingredients are essentially synthetically or naturally based compounds.

While the synthetic versions do have some adversities linked to long-term use, natural variations have a different stance. 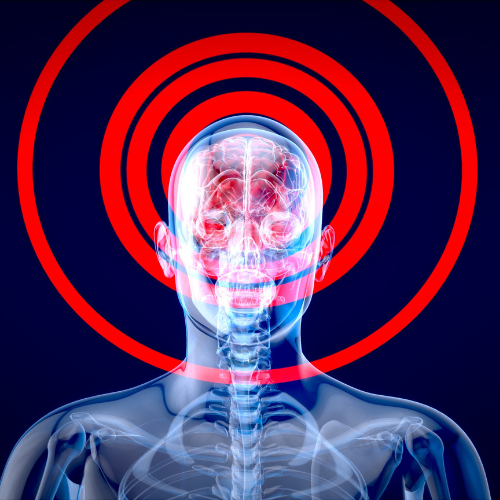 Natural nootropic compounds such as Ashwagandha, Bacopa Monnieri, and others are featured in formulas of nootropic supplements that can be safely used on a long- or short-term basis. They provide effects that cater to those who need instant results or those looking for more long-term benefits. They essentially optimize brain function and optimize cognitive processes, which of course, make them quite popular.

In addition to the benefits of dealing with the brain, nootropic supplements can also help the body function more efficiently. This is because most nootropic compounds have multiple uses, which range from improving immunity, increasing energy levels, regulating hormone/blood sugar levels, and optimizing overall body processes.

What Nootropics Are Good for You?

Listed below are some effective nootropic agents, some of which contain vitamins that can help accelerate cognitive enhancement and improve other body processes:

Lions Mane is rich in vitamins such as thiamine, riboflavin, and niacin. It supports memory focus and concentration while increasing energy levels. 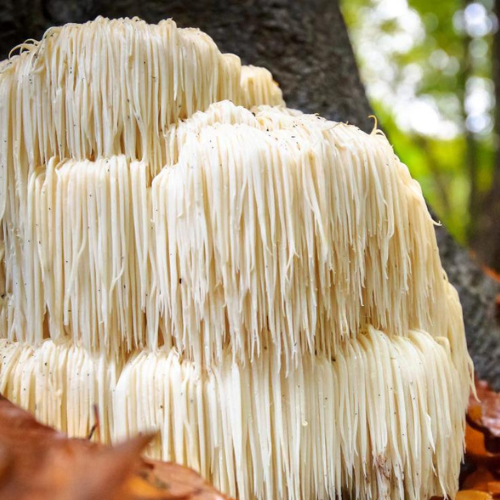 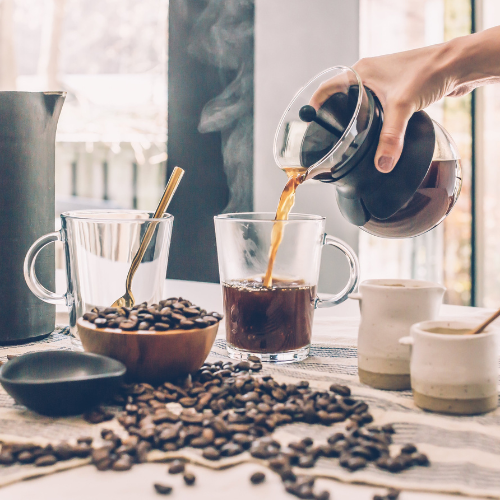 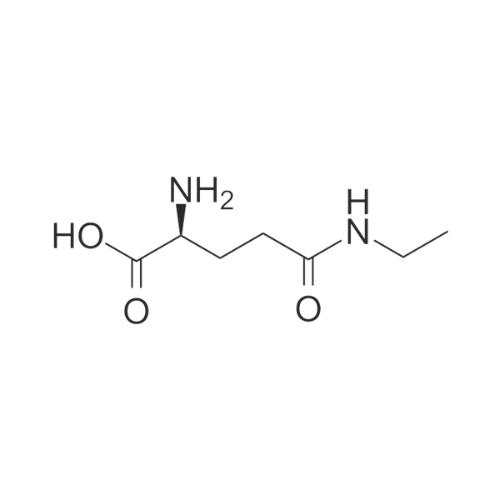 It also improves sexual health and functions as an anti-inflammatory agent. 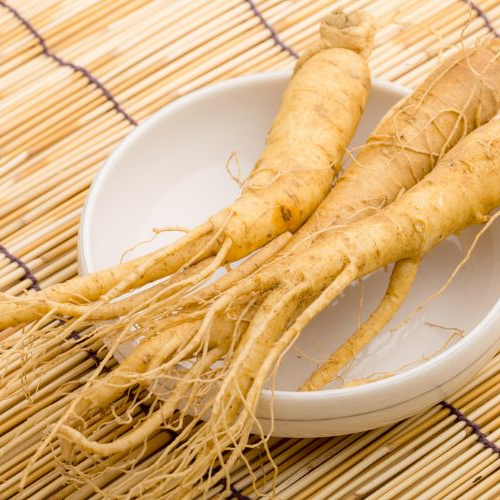 Other effective nootropic ingredients include Huperzine A, Rhodiola Rosea, and Ginkgo Biloba. A nootropic stack containing these ingredients and vitamins provides users with holistic results that benefit the brain and body.