While their use has grown considerably in recent years, many people are still sitting on the fence. Do nootropics actually work? Let’s find out.

Table of Contents
What Do Neuropsychologists Think About Nootropics?
Why Are Nootropics So Popular?
How to Tell if Nootropics Are Working?
Are They Safe?
Wrapping Up

What Do Neuropsychologists Think About Nootropics?

The brain is by far the most sophisticated organ in the human body and arguably the most complex object in the known universe. There’s been extensive research on how it works which has resulted in an enormous body of knowledge.

Yet, we have barely scratched the surface. There’s a lot we do not fully understand about the human brain. And nootropics remains a relatively small area of study within the wider realm of brain research. 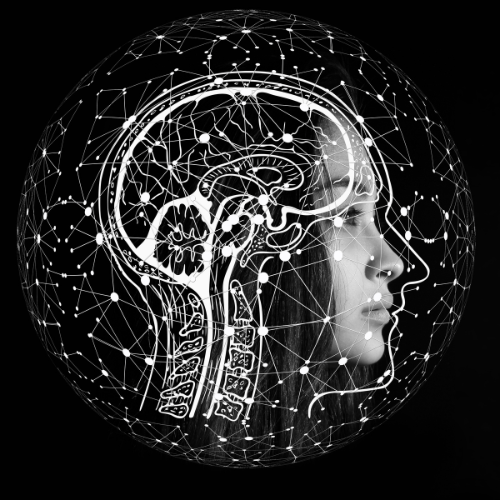 So it is perhaps understandable that there’s evidence in favor of nootropics and against. Similarly, neuropsychologists' views on nootropics are divided.

Further, efficacy is not identical for all natural or synthetic compounds that are classified as nootropics. Also, most nootropic products in use today are classified as health supplements. As with all supplements, they are meant to magnify the impact of positive health habits. If you are not living a healthy lifestyle that encompasses adequate rest, regular exercise and a healthy diet, just popping a nootropic pill every day is unlikely to do much for you.

That said, scientists have long established a link between certain foods and brain health. For example, pregnant women are put on vitamin B9 (folic acid) to aid in the healthy growth of the baby’s neural tube as well as prevent brain and spine birth defects. Also, synthetic nootropics such as amphetamines and modafinil are routinely prescribed for certain disorders. So we can definitively say certain compounds do help brain health.

There’s one thing that virtually all neuropsychologists agree on though – there is no pill in existence that can magically supersize a person’s intelligence. That, at least for now, remains in the domain of science fiction.

Why Are Nootropics So Popular?

We are at a time when ‘living your best life’ has become the philosophy of a generation. It’s all about growing into the best version of you that you possibly can. As with any goal, it begins in the mind. If your brain is not firing on all cylinders, then you are inevitably selling yourself short.

Also, we are arguably living in the most competitive, capitalist period in human history. For the average person, everyday living is characterized by a perpetual battle to get ahead and stay ahead. Whether it’s college students keen on acing their exams or office workers striving to be more productive, nootropic use is on the ascendancy.

Further, the idea of a pill boosting intelligence and productivity is appealing for its apparent simplicity and convenience. Then there are popular movies such as Limitless (2011) and Lucy (2014) that mainstreamed the biohacking community.

Overall, nootropic use has grown as more people look to get their mind operating at optimal levels. It is a recognition that a healthy mind is more likely to translate to a good quality of life.

How to Tell if Nootropics Are Working?

Many nootropics are supported by years of widespread use and clinical testing. Ultimately however, it comes down to your personal experience due to your body’s unique biochemistry.

So define your mental needs, read the supplement’s ingredient list, determine what results to expect and then monitor for changes after use. Look out for improvements in cognitive performance. Remember that different nootropic agents address different aspects of cognition. 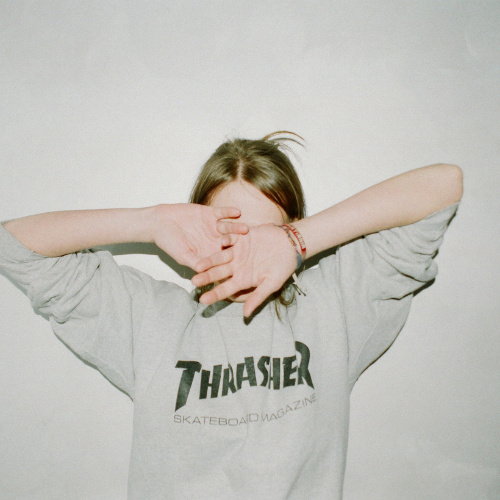 Nootropic manufacturers will typically provide a window within which you can expect to see changes. This could be anywhere from a few minutes to a few months. Keep an eye on the aspect of cognitive performance that is most relevant for the nootropic you are taking.

Always use the product as per the manufacturer’s instructions. For all nootropics, it's best to start with the lowest recommended dosage so you can monitor for unwelcome reactions. If all is well, you can increase your intake but no higher than the upper limit recommended by the manufacturer.

However, nootropics is a broad term that covers dozens of distinct ingredients and hundreds of product brands. As with any such extensive range, it is important that you establish if the nootropic you want to use is confirmed as safe and that it is made by a reputable company.

Tread cautiously when it comes to synthetic nootropics such as amphetamines and modafinil. As non-organic formulations, there is an elevated risk of not just adverse side effects but also dangerous dependence over time. Always use these under a doctor’s supervision.

Talk to your healthcare professional before you start on any nootropic. This is particularly important if you are under 18, pregnant, nursing, on medication or have been diagnosed with a mental health condition.

So, on the question of whether nootropics do work, the short answer is it's complicated. While there are studies that show various nootropics are effective, nootropics are not a monolith. Not all products and ingredients touted as nootropics will work even though many do. Importantly, nootropics aren’t a silver bullet. They won’t turbocharge your cognitive performance. So temper your expectations and do not anticipate dramatic changes.

Rather, nootropics complement a healthy lifestyle and do not substitute it. For example, a single supplement cannot replicate the complex mix of compounds found in healthy, natural food. Irrespective of the nootropic brand you use, it will only be as effective as your adherence to good positive living habits.