Do Nootropics Help or Increase Anxiety?

Most of us want to take Nootropics for the same basic reasons. We want better memory and recall, we want improved mental function, and we want better balanced moods. Some, or perhaps all of that, goes down the drain if the supplement we’re taking also give us anxiety.

So it’s a fair question to ask: Will Nootropics help with my anxiety, or make it worse? The fact is, this question has more to do with the ingredients in a given Nootropic than with the entire category of supplements.

We’ll break this down into two simple steps: discuss which ingredients are good for anxiety and which are bad; then we’ll talk about why you might want to take a Nootropic, so you can avoid the ones that increase your anxiety.

In my research, I’ve found a number of ingredients in trusted Nootropic products that have good science supporting them. But some of those ingredients are great for memory, but not for focus–you can remember anything, but you can’t seem to get anything done.

On the other hand, many ingredients that are good for focus and cognition are absolutely terrible for mood and anxiety. 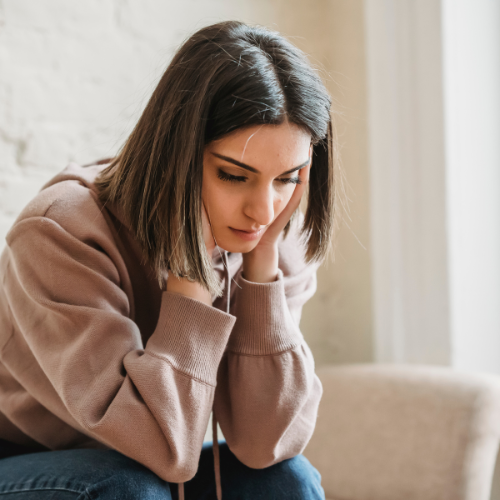 So let’s get to it. The next two lists are ingredients that will help ease your anxiety and then a list of ones that might trigger worse anxiety.

Picking a Nootropic for Anxiety

The bottom line, as I see it, is to make sure that you’re picking a Nootropic for the right reasons. Don’t just buy the first one on the search engine results page, and don’t just go with the one your friend at work is taking.

Shop around, do some research, look at the ingredients–and know thyself. Do you need help with memory or mood? Do you want to increase focus, or reduce stress? Once you know those answers, look at what you know can help your anxiety (the first list!), and avoid the ingredients that will increase your anxiety.