Ritalin (Methylphenidate) As A Nootropic

Ritalin (Methylphenidate) has been prescribed for many years to manage attention deficit hyperactivity disorder (ADHD). However, the tablet's popularity has risen tremendously due to its natural ability to accelerate brain/cognitive function in healthy individuals.

Below I expand on its properties and analyze its ability to function as a nootropic. 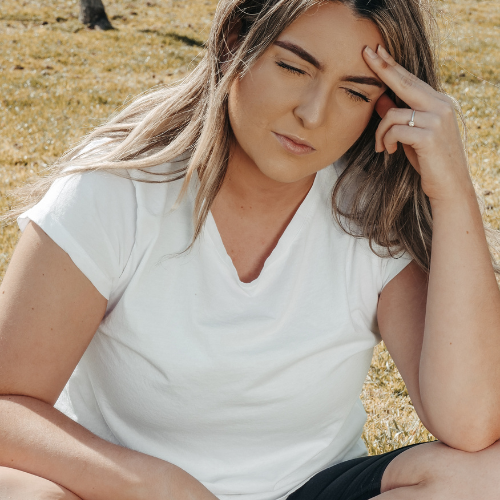 I found evidence showing that it does this by affecting two neurotransmitters (norepinephrine and dopamine) that play quite a significant role in optimal brain functioning.

I explain this further below:

Ritalin affects norepinephrine and dopamine activity in the brain, which are important for concentration. Methylphenidate increases these neurotransmitters' activities by preventing their reabsorption into the brain. When dopamine and norepinephrine increase, the user is driven to concentrate on the task at hand. This stimulation of the brain can make them feel energized, pay more attention, and not feel fatigued. Ritalin does this gradually, so users are not faced with a sudden burst of energy followed by burnout. This is the main reason why the product is considered an effective nootropic.

The effects of Ritalin have been well-documented in numerous research studies. It has been verified as a safe substance if used in recommended doses and produced results that:

These effects are obviously quite beneficial to those who need to accelerate brain function, but safety is always a concern when using a synthetic agent. After analyzing data related to Ritalin safety, I found that there are potential changes that occur in the nervous system after use. This is because the product directly affects neurotransmitters, causing the body to naturally increase or decrease their availability to suit optimal brain function.

While this action can have a beneficial effect on the brain, there are no studies focused on the safety parameters linked to the extended or very long-term use of Ritalin in healthy individuals. However, there is compelling evidence that shows that the product helps improve working memory, problem-solving, and planning without major side effects when used on a short-term basis. So, essentially it is safe when used short term.

There are mixed user reviews about their experience with the supplement.

Those with ADHD say that it helped them stay on track, decreased their idle thoughts, and increased their attentiveness.

They also state that they hardly felt side effects, and the mild ones they did experience were short-lived. 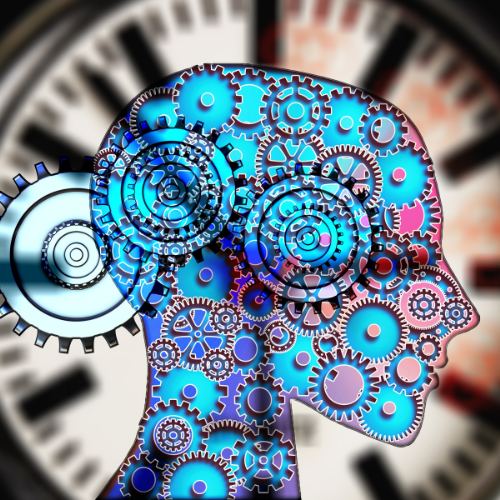 Healthy individuals who took Ritalin also found that they were able to tackle tasks easier than usual. A study showed that this boost in cognitive function was due to the increase in dopamine. However, dosage guidelines must always be followed as high doses of Ritalin can make the user feel too excited, jittery, and over-energized, which leads to burnout.

Like all treatments, Ritalin can also cause side effects, although not all individuals get them. These common side effects may occur in more than 1 in 100 users. I have also included tips to manage these side effects.

Users can also feel anxious, aggressive, or irritable; however, these feelings fade as they get used to the medication. When taking Ritalin as a nootropic, be sure to start with the lowest dose to avoid serious side effects.

Who Can Take Methylphenidate (Ritalin)

Individuals who have been diagnosed with attention-deficient issues can take Ritalin as per their doctor's recommendation. Since Ritalin is effective for increasing concentration, attentiveness, and wakefulness, healthy individuals can also take it as a smart drug. However, these users would have to get a prescription as Ritalin is not available over the counter for purchase. Ritalin can be taken by individuals who do not have other contraindicating medications in their treatment plans.

What Is Better: Adderall or Ritalin?

The active ingredient in Ritalin is methylphenidate, while Adderall's is an amphetamine. These stimulants have the same effect on the brain.

Ritalin is available in three forms:

This allows users to create a supplemental plan that suits their exact brain enhancement needs/goals. Adderall, on the other hand, only comes in two forms: extended-release (12 hours) and instant release (4 to 6 hours). In my opinion, Ritalin is the better choice as it is available in versions that are more customizable to user preferences.

How Long Should You Stay on Methylphenidate (Ritalin)?

I did not find any clinical studies that evaluated the effectiveness of Ritalin for more than 4 weeks. So, most users should stay on the supplement for about 4 weeks.

How Does Ritalin Feel?

Since it's a stimulant supplement, it will increase the user's excitement and alertness. The supplement allows them to concentrate easily and pay more attention, which is why it's used as a brain enhancer. Many users also report having a tingly feeling under their skin. It may make them slightly overstimulated for the first time; however, the feeling will pass.

How Much Does Ritalin Cost?

Ritalin can be around $34.51 if the user has a coupon for it. Normal retail price is usually $54.88 for 30 tablets, according to GoodRx. Generic methylphenidate is usually cheaper and is covered by most insurance plans.