What is Fuzzy Brain?

Fuzzy brain, more commonly referred to as brain fog, is a mental state of confusion and forgetfulness. While these characteristics are normal when dealing with some of life's daily stresses, they can be harmful in some cases. 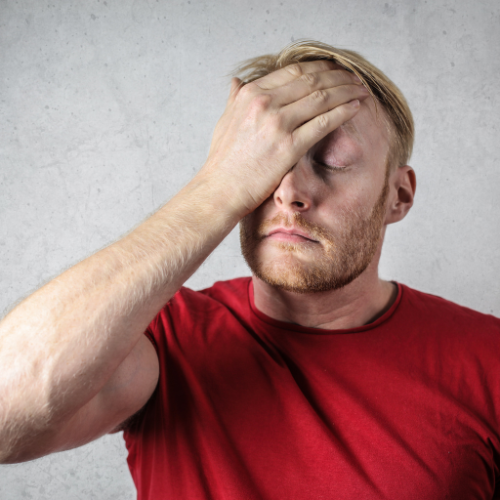 On the other hand, the duration of confusion and forgetfulness relating to brain fog stretches out over long periods. This stops the brain from functioning efficiently, making it difficult for suffering to carry out both mental and physical tasks.

As mentioned above, prolonged confusion and forgetfulness are key markers of brain fog. However, its effects are not limited to just that, as thinking processes such as memory and mental clarity are intertwined with other aspects of cognition. After reviewing mounts data regarding brain fog, I found that sufferers also experience the following symptoms:

These symptoms are often directly linked to the cause of brain fuzz, so I suggest individuals pay close attention to them. Recording changes in lifestyle or overall health following the appearance of any of the above can help accurately diagnose the cause behind the fog.

What Are the Causes of Fuzzy Brain?

The brain is one of the most diverse organs in the body as it controls everything from our emotions to our physical movements, which makes the cause of possible issues such as brain fog pretty widespread. From a scientific perspective, brain fog is believed to be caused by high levels of inflammation or a sudden shift/change in hormones that influence mood, energy, and focus. These symptoms can be caused by lifestyle or health issues. Below are some of them that I found are prevalent in most studies discussing brain fog:

An imbalance of hormones such as progesterone and estrogen affects memory and causes short-term cognitive impairment. It also fuels forgetfulness, poor concentration, and a fuzzy brain.

Shortened sleep durations and poor sleep quality can interfere with brain function. This can lead to poor concentration and fuzzy brain.

Brain fog is a side effect of some medicines. Most individuals lower the dose of medicines they find cause brain fog or alternatively switch to another effective medicine to avoid the side effects altogether.

Vitamin B12 is one of the many components needed for optimum brain function. A diet lacking elements that support brain processes can cause a deficiency, leading to brain fog.

These causes are often known to send the body and mind into a far from an ideal paradigm shift, but luckily, they are treatable and very detectable. By identifying the cause behind brain fog, you can quickly and effectively treat it without experiencing any long- or short-term mental damage.

Nootropics are brain-enhancing supplements that accelerate brain function. Although most individuals think that their use is limited, scientists have found that moderate doses do have the potential to help eliminate some brain issues regardless of their cause.

After looking at the ingredient lists of several nootropic products, I found that some of them contain an ideal nootropic stack that not only improves cognition but also eliminates brain fog. 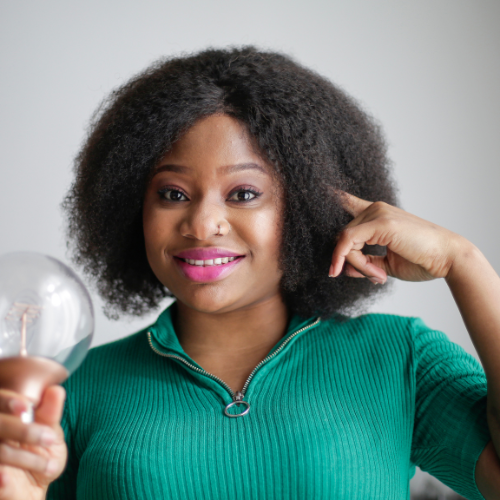 Products that contain these natural nootropic ingredients can be taken at any time of the day as they are not overstimulating. I suggest pairing the use of the above with memory-boosting exercises to help the brain gain its bearings after the effects of brain fog.