Nootropics and Adaptogens: What’s The Difference?

Adaptogen and nootropic are terms sometimes used interchangeably in the wellness and consumer health product space. Yet, the two refer to distinct types of remedies. Let’s find out.

A term first formally used in 1958, an adaptogen is a medicinal herb that boosts the body's capacity to overcome stress. The stress may be caused by one or more factors including trauma, fatigue, anxiety and infection.

Adaptogens are the foundation of herbal medicine. The rationale is you must first relieve stress before you begin tackling the actual symptoms of disease. 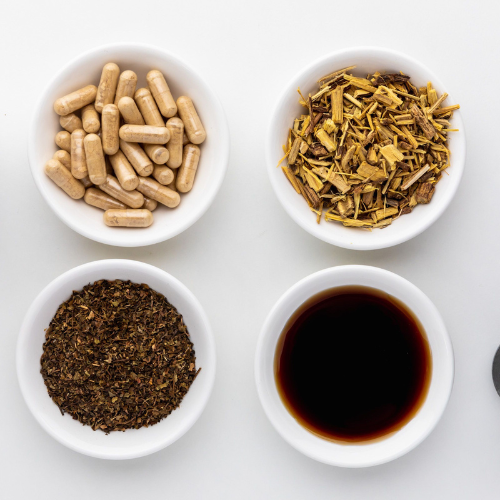 Studies have pointed to various theories on why adaptogens are stress-relievers. One of the most widely recognized is their ability to influence the hypothalamic-pituitary-adrenal (HPA) systems responsible for stress response and that contribute to the regulation of immunity, mood, metabolism and digestion.

What are the Benefits of Adaptogens?

Overall, for a plant to be deemed an adaptogen, it should satisfy three core qualities — support the body's capacity to fight off stress, restore the body's homeostasis and be nontoxic when consumed in normal, regular, recommended doses.

Some major adaptogens include:

They work by adjusting neurotransmitters which are the chemicals that act as messengers within the brain. 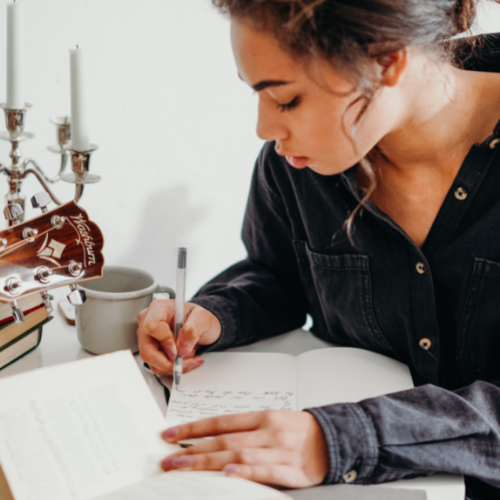 The mechanism through which cognitive performance is improved may differ from one nootropic agent to the next. Nootropics are also referred to as cognitive enhancers, brain supplements, brain boosters or smart drugs.

Some of the most widely known nootropics include the following.

Can You Take Both Adaptogens and Nootropics?

Yes, you can. Actually, certain plants and organic compounds such as panax ginseng, bacopa monnieri and rhodiola rosea have nootropic and adaptogen properties. Further, many multi-ingredient supplements that are marketed as either nootropics or adaptogens often contain ingredients of both types.

Adaptogens and nootropics can help get your mind and body back to a normal, healthy balance. You must however exercise caution in your use of these since they may be accompanied by unwelcome interactions, side effects and contraindications.

Also, while adaptogens and nootropics can significantly improve your quality of life, they may not always deal with the root cause. They are not a substitute for a healthy diet, regular exercise and adequate rest.