What Are Cognitive Enhancers & Do They Work?

The supplement market is saturated with several thousand aids that aim to enhance and improve different body/mind processes. Cognitive enhancers are one of those options that claim to do this in a non-invasive and safe way.

Since the release of cognitive enhancers on the market, it has been the focus of some intensive research. The primary focus being what are they and how they work.

Below I look at explain both these concepts and more in detail:

What are Cognitive Enhancers? 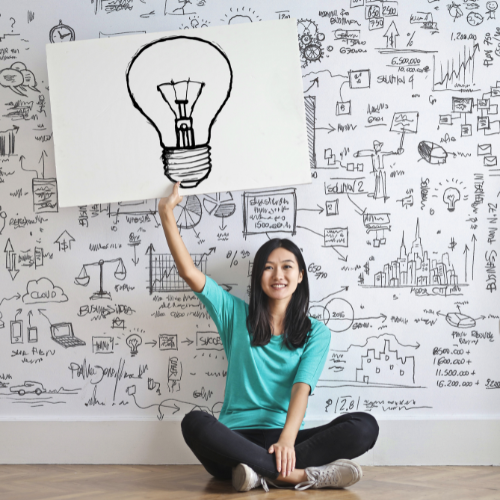 OTC nootropics, on the other hand, are natural or synthetic supplements without a prescription.

These nootropics can be formed from a single ingredient or multiple ingredients fused together to form a cognitive enhancing formula. The combination of multiple nootropic agents is called nootropic stacks.

However, there are some cognitive enhancers that are completely synthetic, which means they were created by scientists rather than sourced from nature.

Is There Any Evidence They Work?

Over the years, several scientific investigations have focused on the efficacy of cognitive enhancers. The studies expand on the 3 main concepts of cognitive enhancement: augmenting, diminishing, and optimizing mental processes to enhance overall brain function. While this seems complicated, it's actually quite straightforward.

Below I explain these concepts that prove that cognitive enhancers work:

Augmenting refers to increasing or enhancing the brain's ability to carry out processes centered around cognition. The nootropic, in this sense, would improve function beyond what is necessary to restore or accelerate different brain processes.

Diminishing refers to the hindering of specific brain processes. Nootropics support better brain functioning by stopping the right process under the right circumstances. For example, some cognitive enhancers diminish the content of certain thoughts (disturbances), which allows them to avoid distracting stimuli and focus on tasks.

Like augmenting, optimizing refers to optimizing or promoting specific information-processing/cognitive functions through the use of nootropics.

The above processes are carried out by nootropic/cognitive enhancing products, which directly stimulate mental processing in a non-invasive way. Studies back these concepts with evidence showing that nootropics improve performance on cognitive tasks.

Although the data is quite promising, some still question its efficacy, but I firmly believe that they continue to be the most common means of cognitive enhancement due to its widespread effects. This proves that nootropics help enhance cognitive function.

Nootropics/cognitive enhancers are divided into two categories OTC and prescription options. As mentioned above, there are growing amounts of evidence that prove that nootropics work to increase cognitive function.

I've noted the effects it has on cognitive function below:

These benefits can be easily extracted from nootropic products if dosage, usage, and frequency guidelines are followed.

Are There Any Over-The-Counter Versions That Work?

Most people assume that OTC nootropics are not as effective as prescription options due to their composition however, this is not the case.

Studies prove that natural OTC cognitive enhancers are very safe and effective. Below I list the best OTC nootropics that work to enhance memory, motivation, concentration, and attention.

These nootropic ingredients can be taken on their own or be a feature in the formula of a brain boosting pill.

Are There Any Potential Side Effects Of These Cognitive Encahncers?

Despite popular belief, nootropic agents do not have a high side effect profile. In fact, their beneficial effects far outweigh the possible risks.

After reviewing several nootropic product reviews, I found that a very small portion of users experience side effects. These side effects typically have a mild disposition and don't last very long. 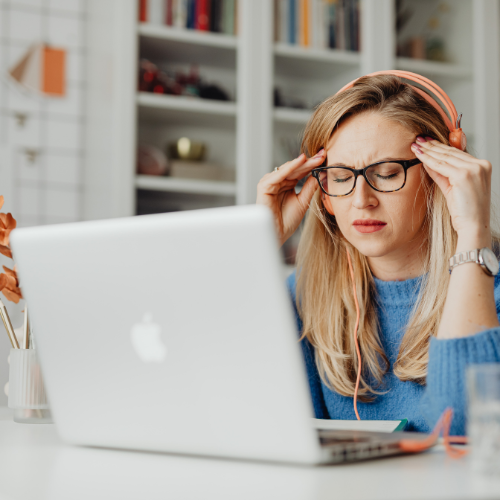 The reason behind the side effect is often no fault of the nootropic agent itself. The most common reason behind short-term side effects is non-adherence to dosage/usage/duration of use recommendations.

I've listed some common side effects below:

It is also common for side effects to present themselves at the beginning of supplement use. This isn't cause for concern and usually disappears after a short while after the body becomes familiar with the nootropic in the system over time.